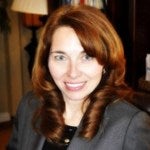 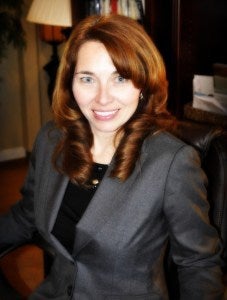 Ms. Skolnick started as an associate at a small firm located in the Inland Empire. She quickly developed a reputation for hard work, ingenuity, and skill. Ms. Skolnick initially honed her civil litigation skills in the Superior Court for the County of Riverside, California. More recently, Ms. Skolnick practices in the North County San Diego branch of the Superior Court.

She is also admitted to practice before the United States District Court for the Southern District of California. Ms. Skolnick is also a seasoned appellate lawyer. Early in her legal career, as a panel attorney for San Diego Appellate Defenders, Inc., she argued criminal defense cases before the California Fourth District Court of Appeal. In February 2015, she successfully argued before the Fourth District Court of Appeal to recover over $149,000 of attorney fees for a personal injury client who sued his landlord for a dangerous condition of property causing a fall injury in Hemphill v. Wright Family, LLC (Cal. App. Fourth Dist., Div. 1; February 25, 2015) 234 Cal.App.4th 911, 184 Cal.Rptr.3d 326.

Though Ms. Skolnick has achieved success in various areas of law, including, car accidents, business and contract law, criminal appellate advocacy; and commercial landlord-tenant law, she really enjoys currently focusing her talents as an advocate for people who need help recovering from life-impacting injuries.

As a member of an attorney team, she has achieved multiple million-dollar recoveries for people injured while in the custody of local government authorities.